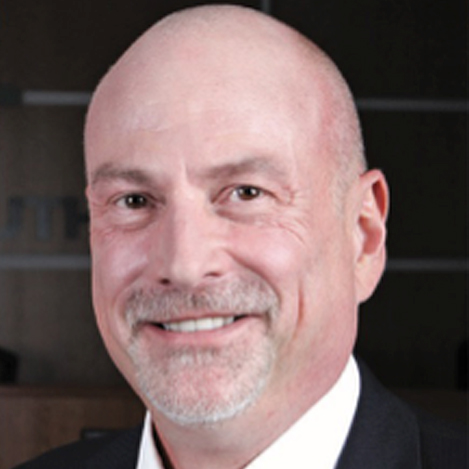 Eric Johnson was appointed Executive Director of the Oakland Housing Authority in November of 2010 after serving as Deputy Executive Director for the Authority since March of 2008. At OHA, Johnson directs a staff of 370 permanent employees and an annual budget of $750 million dollars, serving over 16,500 families in Oakland and through an additional contract with HUD providing Project Based Contract Administration and subsidy payments to over 41,000 additional families in Northern California.

Prior to his position at OHA, Johnson worked at the Housing Authority of the City of Los Angeles (HACLA), one of the nation’s largest housing authorities, in many leadership positions, including his final role heading their Housing Services Department which included management of nearly 10,000 units of housing, all resident services, and development and modernization activities.

An Oakland resident, originally from Idaho, Johnson earned a Bachelor of Arts degree with honors from the University of California, Los Angeles. He was recently named the Executive Director of the Year by the National Alliance of Resident Services in Affordable and Assisted Housing.