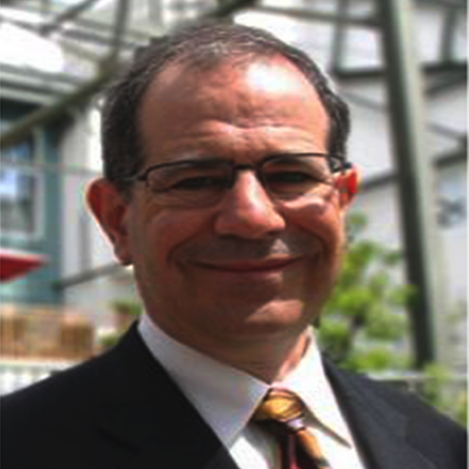 The East Bay Asian Local Development Corporation (EBALDC) builds healthy vibrant safe neighborhoods in Oakland, California.  Joshua Simon has worked at EBALDC for 16 of the last 23 years. He served as Senior Project Manager and Director of Real Estate Development from 1994 to 2006 and has been Executive Director since April 2013. He was responsible for numerous mixed-use complexes, such as Swan’s Market, that combine affordable rental apartments with retail space and community facilities.

Prior to his return to EBALDC, Mr. Simon was Director of Real Estate Consulting at the Northern California Community Loan Fund (NCCLF), where he worked with community organizations to plan for their facility needs.  He facilitated the formation of the Community Arts Stabilization Trust (CAST) and became a founding board member in 2013.

Mr. Simon has been an active civic leader, serving for 13 years as an elected school board member for the Emery Unified School District in Emeryville, California.  He is on the board of the Northern California Non-Profit Housing Association (NPH) and the Oakland board of SPUR.

Mr. Simon holds a Bachelor of Arts in Architecture from the UC Berkeley, a Master of Science in Real Estate Development from the MIT, and completed the NeighborWorks America - Achieving Excellence program.