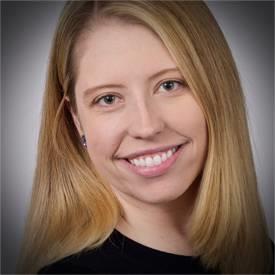 Aly Bonde is a Policy and Project Manager for Oakland Thrives, and an East Bay native and fifth-generation Californian. Aly was most recently the Director of Public Policy for the Oakland Metropolitan Chamber of Commerce, where she led the Chamber’s work in policy advocacy and equitable economic development as well as ran the political action committee and Leadership Oakland - the Chamber's popular civic and professional development program. Previously she worked in housing and real estate policy for the Oakland/Berkeley Association of Realtors as Deputy Government Relations Director. Aly carries a master's degree from the Goldman School School of Public Policy at UC Berkeley and undergraduate degrees in Political Science and Communication from the University of California at Davis - where she served as Managing Editor of the award-winning daily newspaper The California Aggie and graduated magna cum laude. Prior to her career in public policy, she worked as a special needs teacher for two years – the most rewarding yet challenging job she’s ever had. Aly spends as much of her spare time as possible with family and friends and also enjoys hiking, reading, and gardening. She is also a court-appointed advocate for Alameda County foster youth and serves on the boards of several nonprofits.