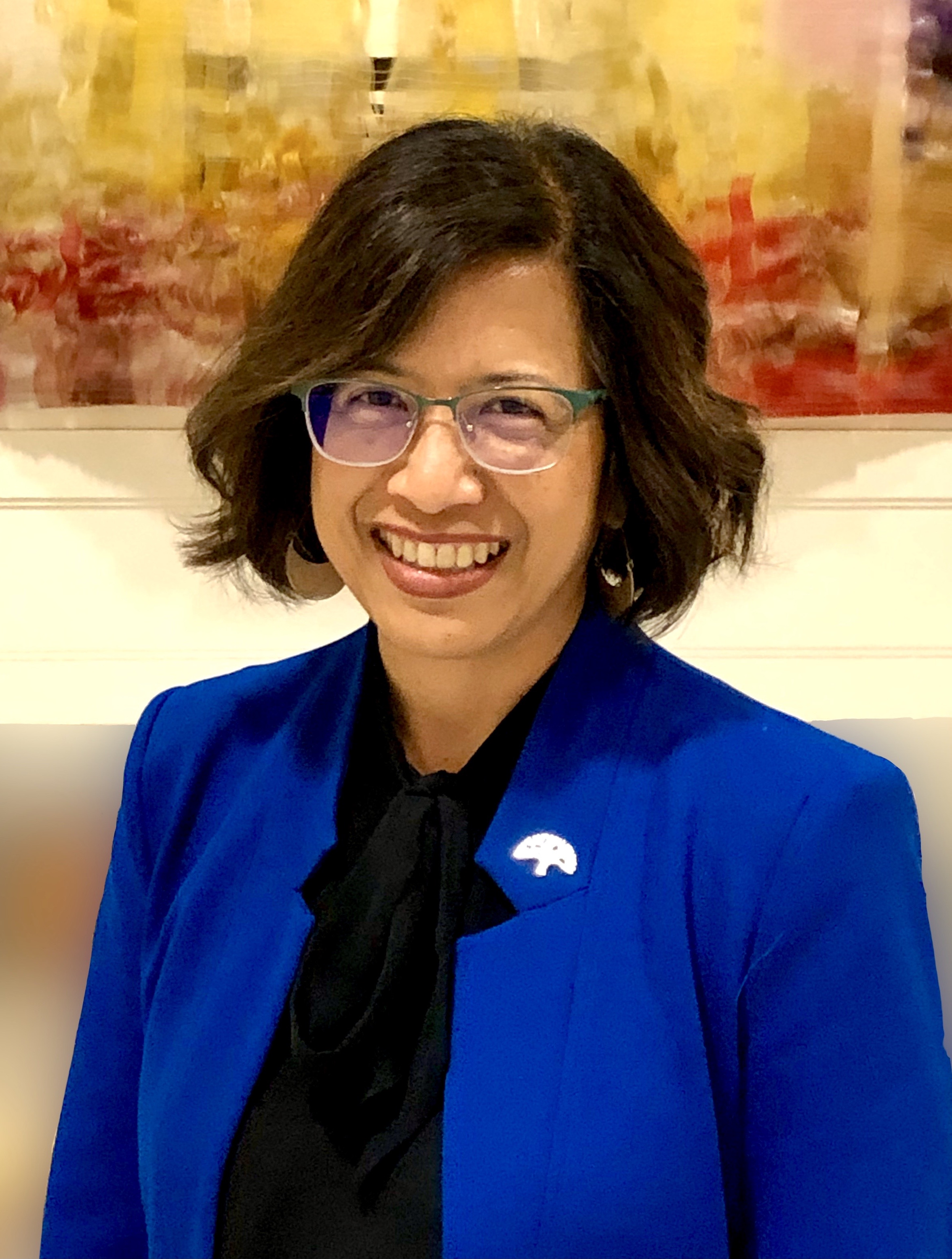 Nikki Fortunato Bas is President of the Oakland City Council and represents District 2, one of the most diverse districts in the city. Since taking office in 2019, she led the passage of the strongest COVID-19 eviction moratorium in the State of California and a COVID-19 grocery worker hazard pay $5 wage bonus covering 2,000 workers in Oakland’s largest grocery stores. She authored fair chance housing protections for people who were formerly incarcerated, created a fund for community land trusts to prevent displacement and create permanently affordable, community-owned housing, introduced a progressive corporate tax which will be on the ballot in 2022, and is now leading a task force to reimagine public safety in Oakland with the goal of redirecting $150M of the police budget towards programs and services that address the root causes of violence. For two decades prior to being elected in 2018, Nikki pushed for worker, environmental, gender and racial justice. She organized immigrant garment workers to win their wages back in Oakland Chinatown, and she worked in coalitions to raise Oakland's minimum wage with paid sick leave and create living wage jobs on the Oakland Army Base and reduce diesel truck pollution at the Port of Oakland.